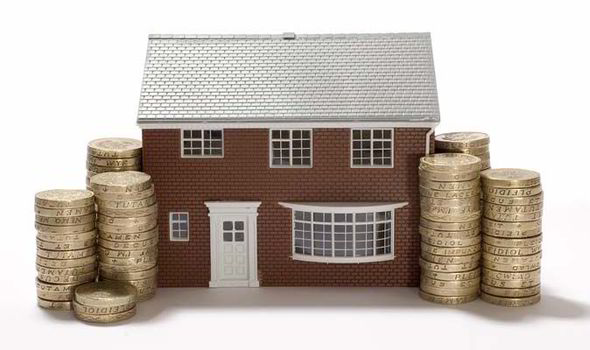 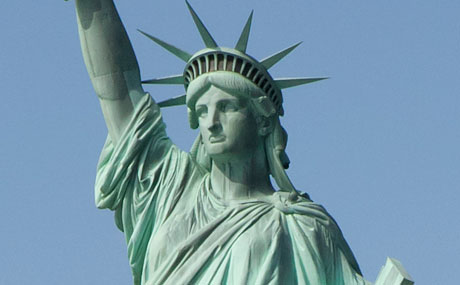 The Sentricon® Termite Colony Elimination System was installed at Independence Hall in 1999 as a preventative measure to protect the building from known subterranean termite activity in the area. During the first monitoring check by a local Authorized Operator (AO), subterranean termites were discovered in Sentricon stations in the historic Independence Mall courtyard.

The AO transferred the termites found in the monitoring devices into Baitube� devices containing Recruit™ II termite bait, and placed them into the Sentricon stations. Auxiliary stations were also installed in close proximity to the baited stations. Termites were discovered feasting on the auxiliary stations during the next inspection, and the baiting process was once again initiated.

Termites continued to feed on the Recruit II termite bait. In September of 1999, termite activity ceased, indicating the attacking termite colony was eliminated. The Sentricon System is now in monitoring mode, waiting to detect the possibility of new termite activity in the area around Independence Hall, and to protect it for history.